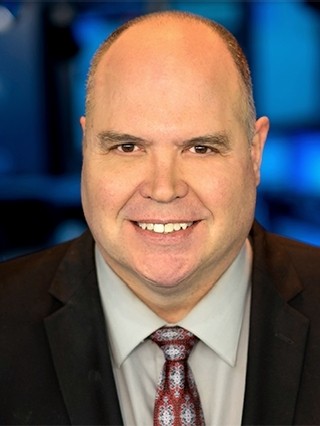 Kevan began his television career in his hometown of Montgomery, Alabama, where every spring season brought the threat of violent tornadoes. He then traded tornadoes for sometime on the beach forecasting hurricanes in Pensacola, Florida and Myrtle Beach, South Carolina. Kevan became even more familiar with unique weather trends and patterns affecting every region of the Unites States during his time broadcasting coast-to-coast for The Weather Channel.

Kevan is an avid camper and hiker and is excited about living in Fresno with its close proximity to Yosemite and the Sierra National Forest. He is a proud father of two energetic young boys who keep him and his lovely wife Mary extremely busy!